The Duke and Duchess of Cambridge will visit Kaziranga National Park

The Duke and Duchess of Cambridge, Prince William and Kate Middleton, are all set to embark on their maiden trip to India in April.

This visit comes after 24 years of Prince William’s mother the late Princess Diana’s visit to India in 1992.

According to a statement released by the British High Commission, the royal couple will arrive in Mumbai on April 10, and will leave for New Delhi the following day. After their engagements in New Delhi, they will travel to Kaziranga National Park in Assam, a world heritage site that hosts two-thirds of the world’s great one-horned rhinoceros and spend April 12-13 at the national park. From there they will travel to Bhutan and spend two days in Thimphu. They return to India and wrap up their tour with a visit to the iconic Taj Mahal in Agra on April 16.

A Kensington Palace spokesman said, “The Duke and Duchess are very much looking forward to their tours of India and Bhutan. They will pay tribute to India’s proud history,but also are keen to understand the hopes and aspirations of young Indian people and the major role they will play in shaping the 21st century.” He further added, “Their visit to Bhutan will allow them to continue a relationship between two royal families by meeting the king and queen.The Duke and Duchess have heard many wonderful things about the country and are grateful to have this opportunity to get to know the Bhutanese people.”

In Kaziranga National Park, The Duke and Duchess will experience the rich variety of wildlife and pay tribute to the rural traditions of the communities who live around the park. It will be the first time they visit either India or Bhutan and the royal tour is being highlighted as a ‘tribute’ to Queen Elizabeth II’s contribution to the Commonwealth just ahead of her 90th birthday on April 21. The trip was announced during Prime Minister Narendra Modi’s visit to the UK last November. 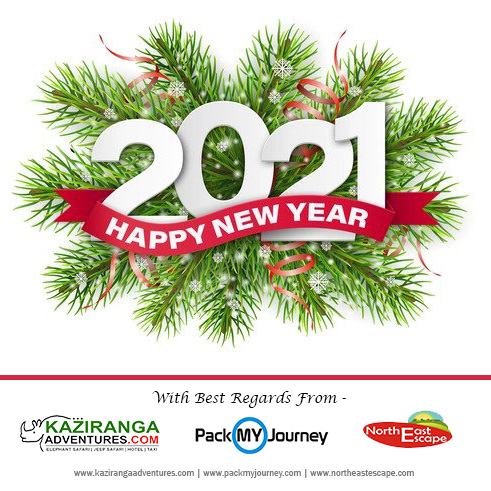